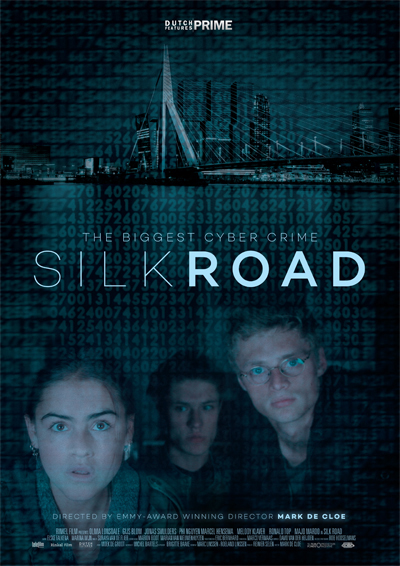 When a 20-year old girl meets the charismatic boy living across the street, it starts her on the road to becoming a successful drug dealer on Silk Road. Along the way she gets caught up in a dangerous cat-and-mouse game played by police, criminals, and her own boyfriend. How far will she go? Who can she trust – and just who is using who?