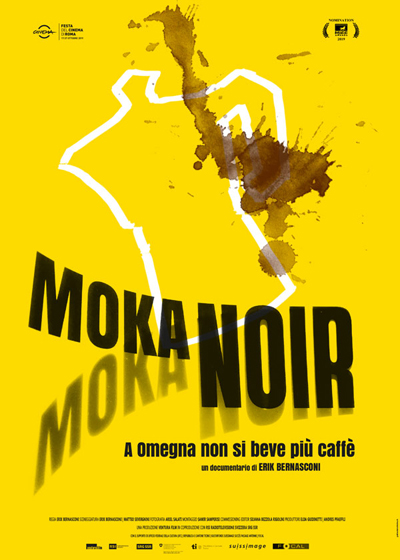 In the Italian town Omegna an unusual industrial center was born in the twentieth century: the so-called “houseware district”. The sister companies like Bialetti, Alessi and Piazza exploited the post-war economic boom and became known worldwide. Following economic crises, generational changes, globalisation, relocations, and the workers’ struggles, the golden years ended drastically leaving an immense void not only in the abandoned establishments but also in the hearts of the local population.