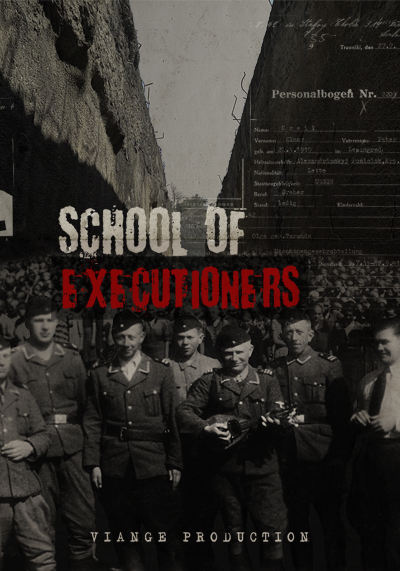 In the autumn of 1941, the small Polish town of Trawniki established the SS training camp by the personal initiative of Heinrich Himmler. The cadets of this camp were Soviet prisoners of war - exhausted, psychologically crushed, and dying of hunger. Nazi recruiters offered them salvation in exchange for consent to join the SS. After leaving school, they were placed as guards in death camps –Belzhets, Sobibor, Treblinka, Majdanek, and Auschwitz. In addition, they "sanitized" the Jewish ghettos in Lvov, Lublin, Warsaw, and in all the occupied territories. At what point did humans give way to the inhuman? How was their consciousness deformed? After the war, many managed to escape prosecution and maintain a normal life, feeling safe. They tried to forget the past - but the past has not going anywhere. The survivors remember them and Nazi hunters looking around the world to bring them to Justice.