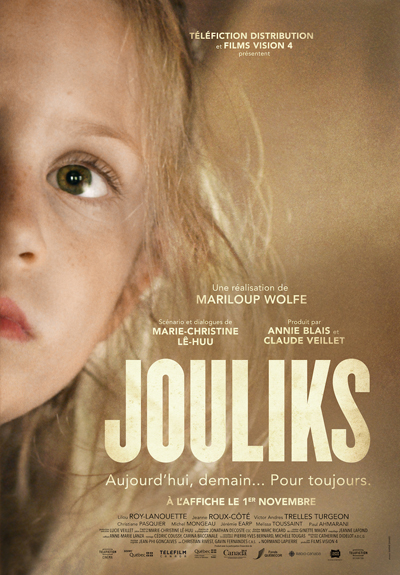 A couple died by drowning. A news item that will be reported as such in newspapers. Re fusing that her parents are now summed up to this drama, Yanna, their seven-year-old d aughter, tells us their true story. Through her luminous story, we will learn the deta ils of a free life marked by the devouring passion of Zak and Vera, her parents.