A State of Madness 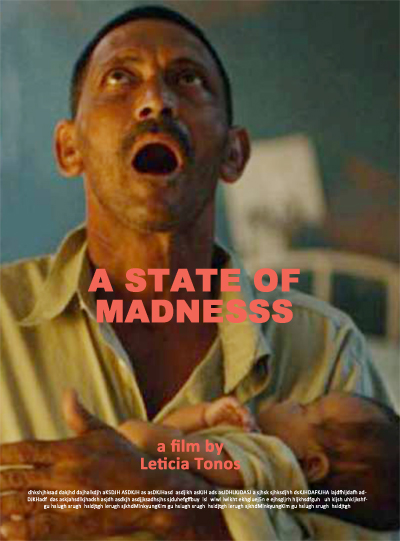 It is 1953 in the Dominican Republic, the cruel regime of dictator Trujillo was in one of its most extreme periods. After a group of mental patients escape from the Nigua Asylum, Dr. Antonio Zaglul (33), is appointed new director of the establishment with the purpose of calming down the avalanche of negative press the lack of control of the place was generating. He arrives to a hospital in deplorable conditions. Dr. Zaglul will realize that there are not only insane people, but also dissidents of the regime and people marginalized by society who will make him question his own principles, and it will be difficult to tell if madness lives inside or outside the hospital's walls.