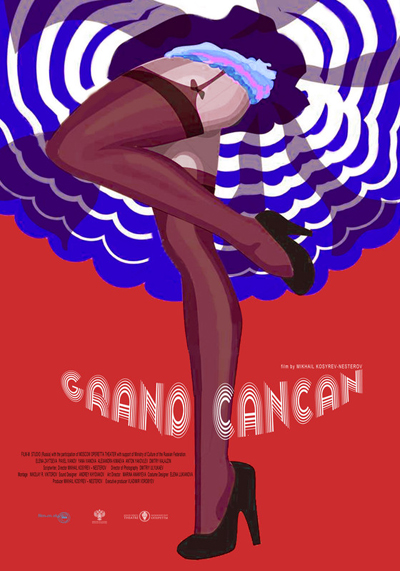 This film is based on a true story. The real participants of this true story have kindly agreed to perform their parts and take part in the shooting. The film is divided into two distinct stories with the same setting: the back-stage of the Moscow Operetta theater with the Can-Can metaphor (or cancan as in the original French) which is a high-energy and physically demanding dance. Human relationships, betrayals, and the relationship between parents and children are the same common denominator found in the two parts of the film.