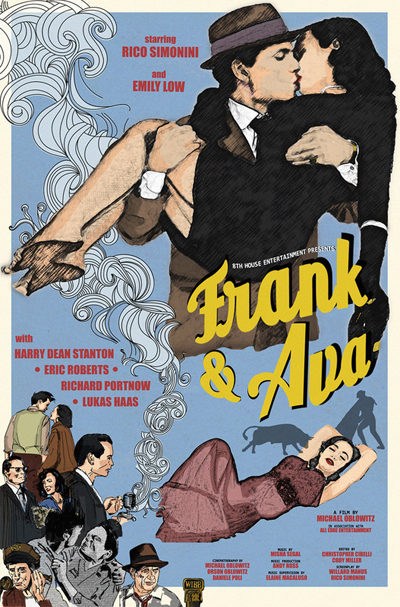 Before he was chairman of the board. He was just a man, desperate for a woman, clinging to a dream. The story of Sinatra as never told before and Ava Gardner, the woman who saved him, by breaking him. Based on true stories.