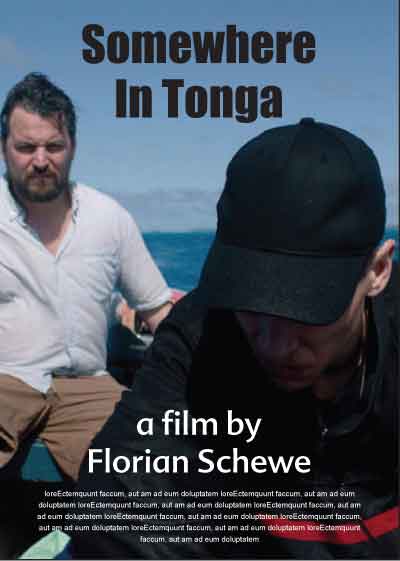 There is nothing that keeps passionate social worker Wolski in Germany. On an uninhabited island in the Kingdom of Tonga he wants to give criminal teenagers a second chance. His first candidate is Marcel, 16, and no stranger to drugs, violence and crime. So a visit to the main island ends in disaster. Wolski only narrowly manages to keep the boy from being send to prison. The deal: From now on, Marcel is not allowed to leave the remote island at all. Based on a true story and shot mainly with novice actors, it is Tonga's first narrative feature film.