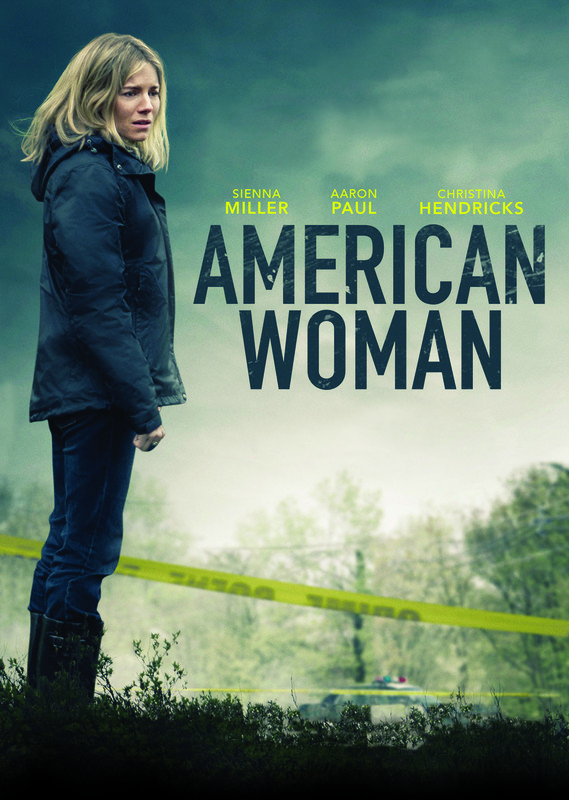 In a small, blue-collar town in Pennsylvania, a 32-year-old woman is left raising her grand-son on her own, since her beloved teen daughter suddenly goes missing. The story covers more than a decade, in which the very young and beautiful “gran”, played by an astonighing Sienna Miller, keeps looking for the truth to come to the surface, while going on with her life, never losing her strength. No matter what, you always have to get up again, after every fall: that’s what the film is about. And about dignity.