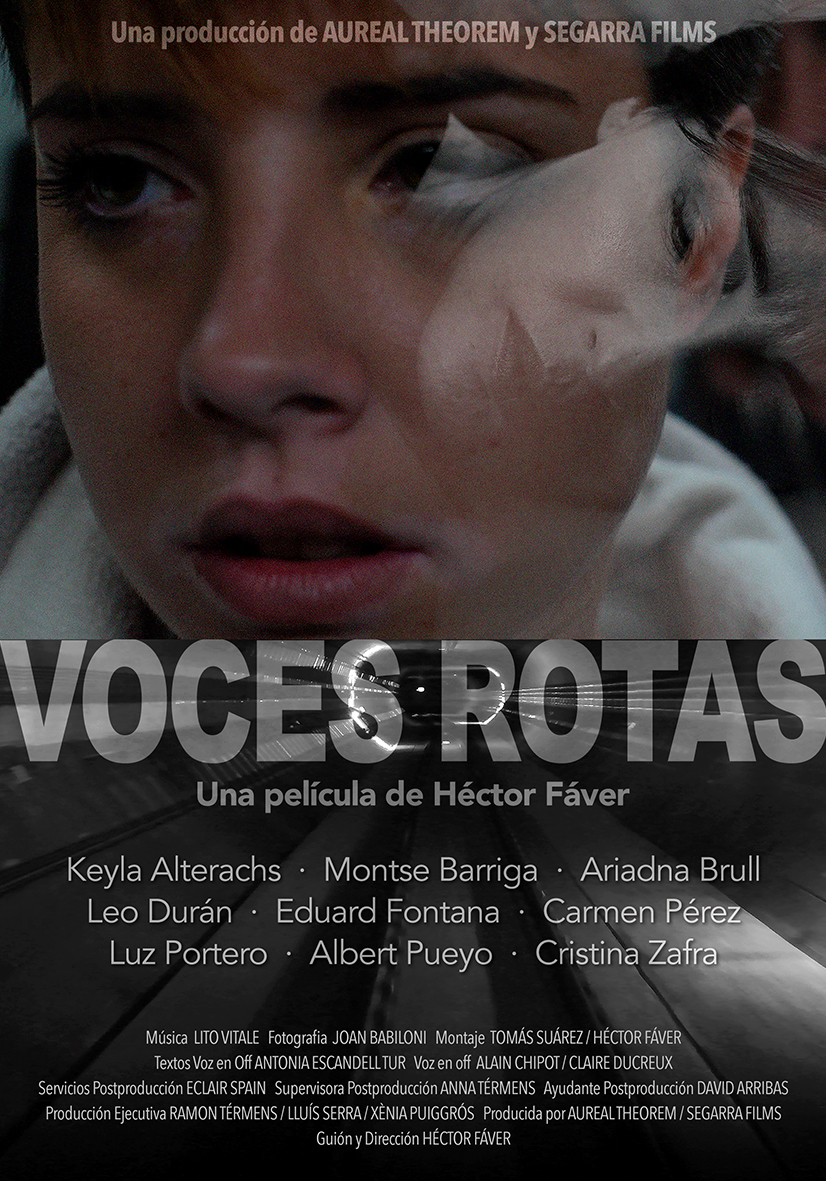 A couple in crisis is in a cinema. The woman identifies herself with the pain of the protagonist. A game of mirrors and reflections is triggered, in which characters felt as “real”, according to the film fiction, are soon confused with those born out of an artist’s mind and so on. The movie thus becomes an enigmatic matrioska in which, led by a french voice over and mostly in black and white, the boundaries between reality and fantasy, imagineer and immagine, are lost. We are therefore led to reflect upon the magical power of art and the role of the artist, which is so powerless that can only show his pain, this way making people feel less lonely.