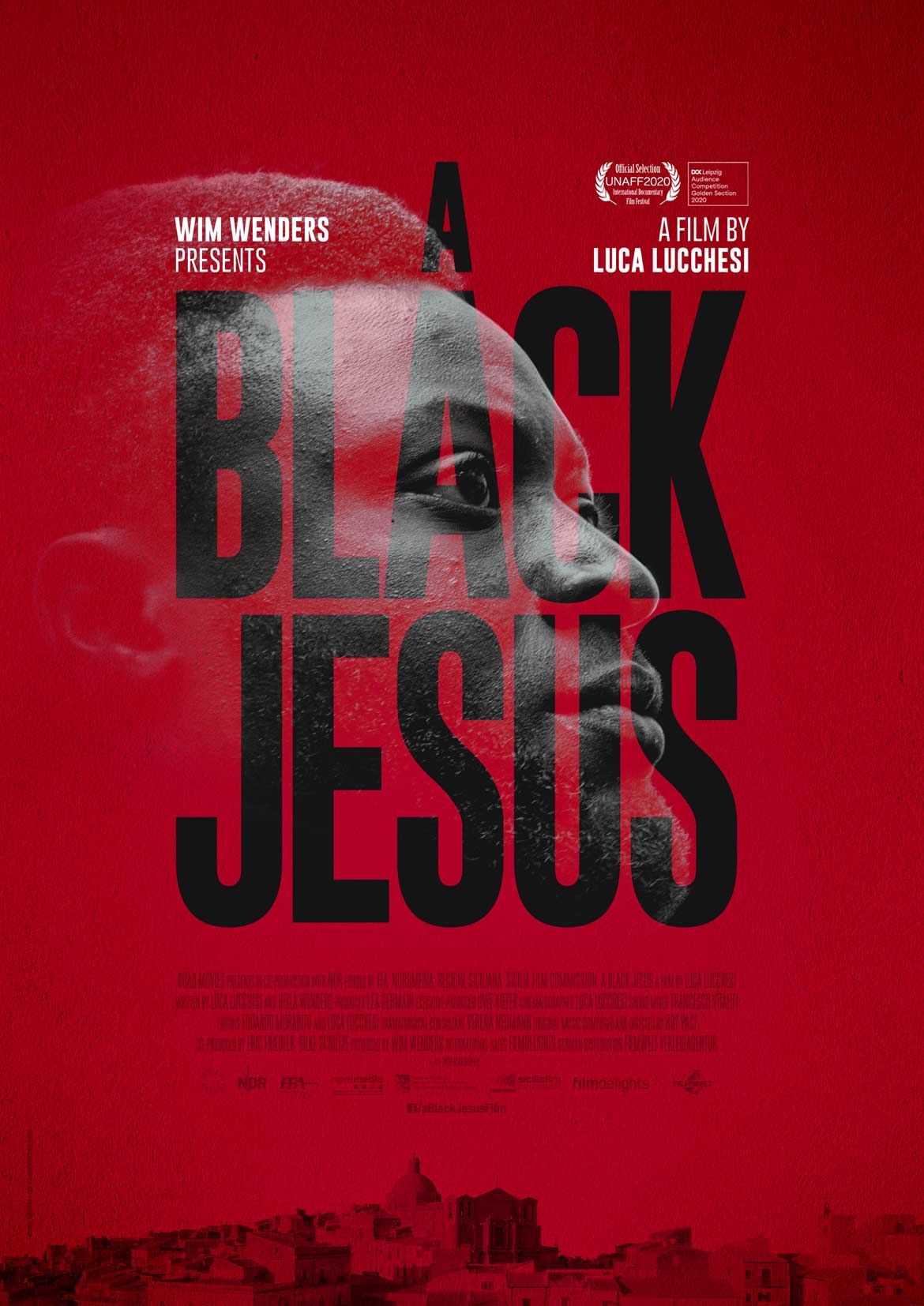 In a small town in South Italy, the statue of a black Jesus has been worshipped for centuries. The community is diveded over the response to the request of Edward, a 19-year-old Edward from Ghana, resident of the refugee centre which is the subject of great controversy in the village. He asks to carry the statue in the annual procession, standing next to the locals that bear its cart. On a journey exploring the source of xenophoby, the inhabitants of this Europe in miniature are called upon to question their own identity, starting with the very icon of their faith: a black Jesus. Through the genuin look of these young migrants we do under stand the nonsense of prejudice.