Upper Story - On the road to well being 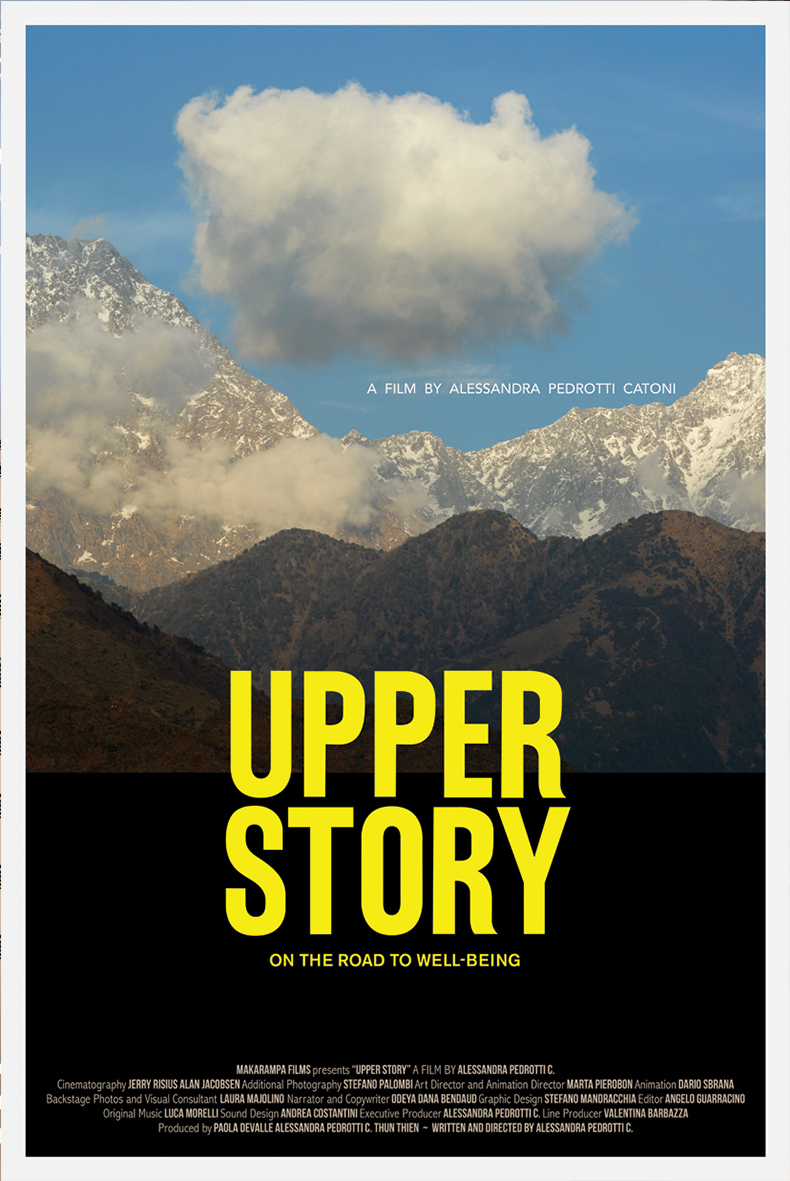 Over 10% of today’s global population suffers from mental health problems. In the 1980s, a long term collaboration started between some of the greatest neuroscientists and the XIV Dalai Lama, with other Tibetan scholars, leading to the discovery of the amazing potential of human mind and to prove how science and spirituality (in this case mainly practice of meditation) can and must cooperate. Their common goal is the improvement of human mental well-being, which this work shows can be trained. Humanity is proven to be much more deeply connected that we would ever think. An “illuminating” documentary.