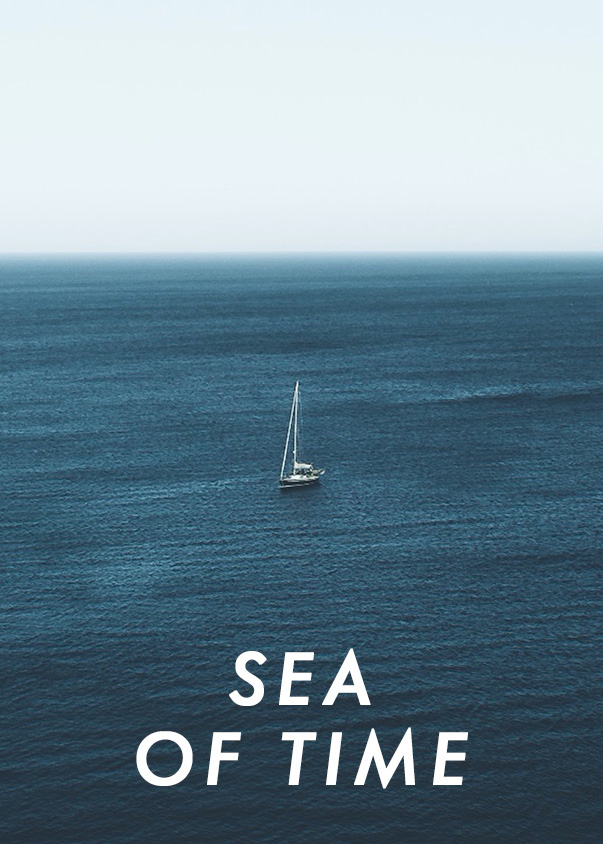 Second cinematographic work for the most popular stage theater Dutch director Theu Boermans, “Sea of Time”. Two young people living in the eighties, full of ideas and dreams, are madly in love with each other, but a disastrous accident during a sailing trip across the Atlantic Ocean causes them to drift apart. Can an unbearable pain be shared or will it drift people apart? An extraordinary film where a couple meets again 35 years later, older but still capable of love and maybe still capable of giving themselves a second chance. Based on a true story that moves the audience deep inside and leads to reflect upon life, that is nothing but a sliding door.