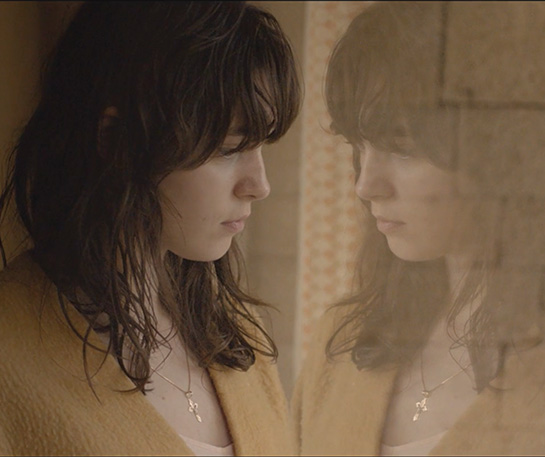 Romane and Clemence are between 25 and 30 years old, they are sister and they live together in a big house. They lost her mother in a car crash that caused a disability in Clemence: she cannot walk properly or talk and Romane take care of her daily. A fascinating Corsican man, Romane’s new boyfriend, will come in between them as he feels invested in the duty to help the young girl recover. Their complicity grows up to change the relationship. A film that leads to question the power of sisterhood and of female fascination.