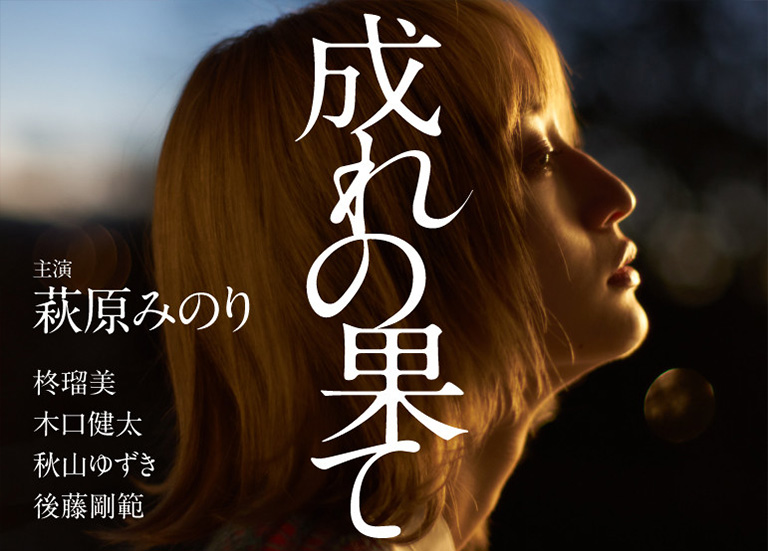 Sayo is a girl in her mid-twenties, living in Tokyo. One day she receives a call from her elder sister, who lives in the countryside and announces her she’s getting married. The initial surprise of Sayo begins to falters when she hear the name of the husband-to-be. A man who has been involved in a rape case years before.