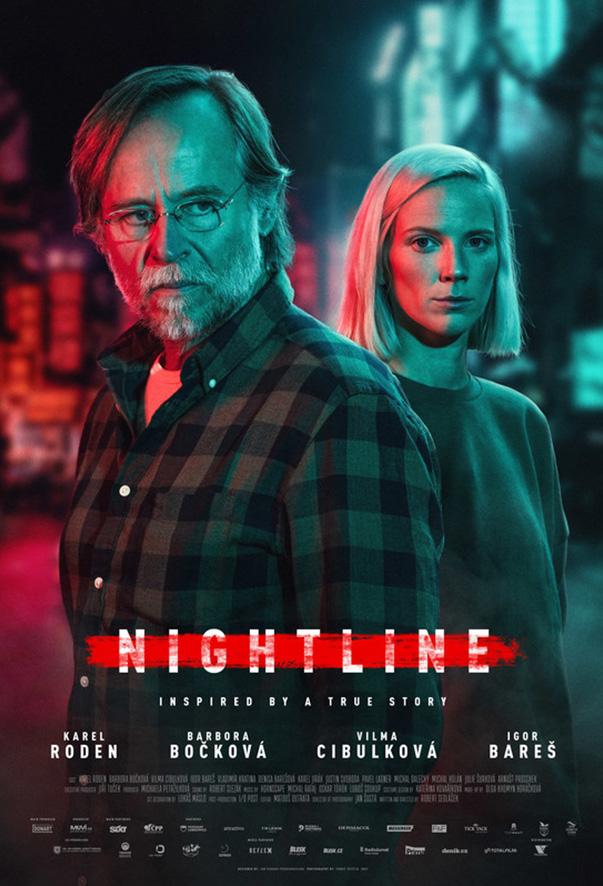 After lying low in the USA for almost 20 years, Radek returns to his home city, Prague. Tech-savvy, he manages to hide his identity and locations while he tells his story on a late night radio phone-in show, hosted by a journalist, Eva, who will be embroiled in his plot. Detectives on the late shift hear the interview and start to build a case. They only have few hours before the crime is deemed unpunishable. A fierce struggle for time and justice begin.