MIFF Awards and Milan (World EXPO 2015) represents the opportunity to secure a link to a strong marketing tool.

• An international event highlighting the best of indie films: not only Made in Italy, Made in Milan, the city of World EXPO 2015 (40 million people expected in 6 months).

• A new, fresh format arrives already with a tradition of world-famous celebrities and prestigious filmmakers.

• A rare occasion to partner with an empowering event which is revolutionizing the film festival format and has proven years of experience in cost-effective budgeting.

• A way to expose your brand to an international audience by communicating through independent cinema partnered with local cultural institution and the glamour of high fashion. 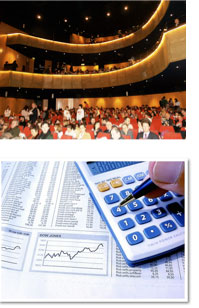 • Audience attendance at the festival
Every year MIFF’s audiences grow larger, and the past 2 editions have reached full capacity for all audience screening. 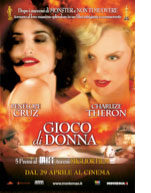 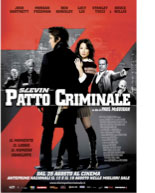 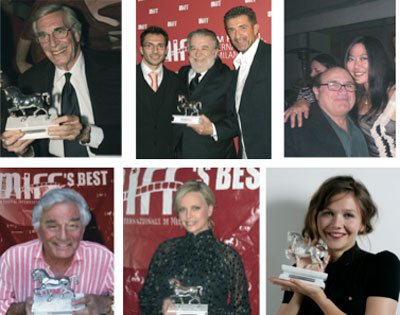 All the information and details on MIFF Awards Sponsorship Levels available are easily obtainable upon request at this link.