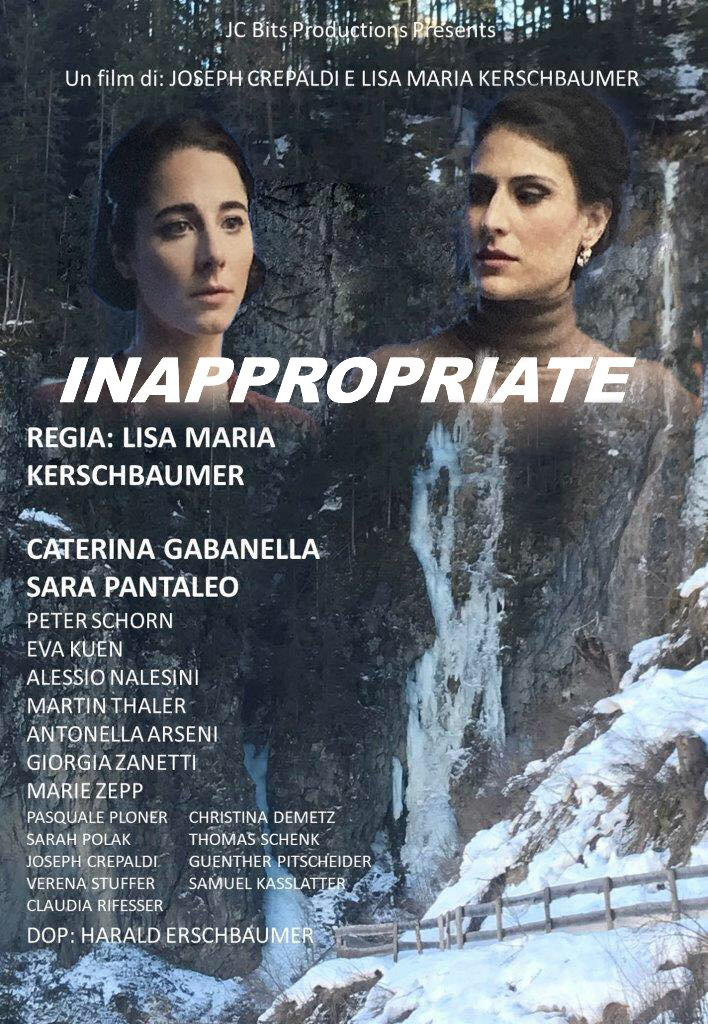 As the opening credits states, this short-movie is "inspired by multiple true stories". Those are the ones revolving around prejudices and judgements, which, in the current work, an handsome grizzled man in his forty is forced to cope up with, being hindered not only in his brillant carreer, but also in his personal life. The reason is his relationship with a younger woman, which seems to be smearing his public figure. Gossip, slander and misunderstanding follow one another, leading to the parabole of what happens when we cease to believe in personal freedom and prefer the common thinking, thus becoming cattle. We make mistakes, is what happens.