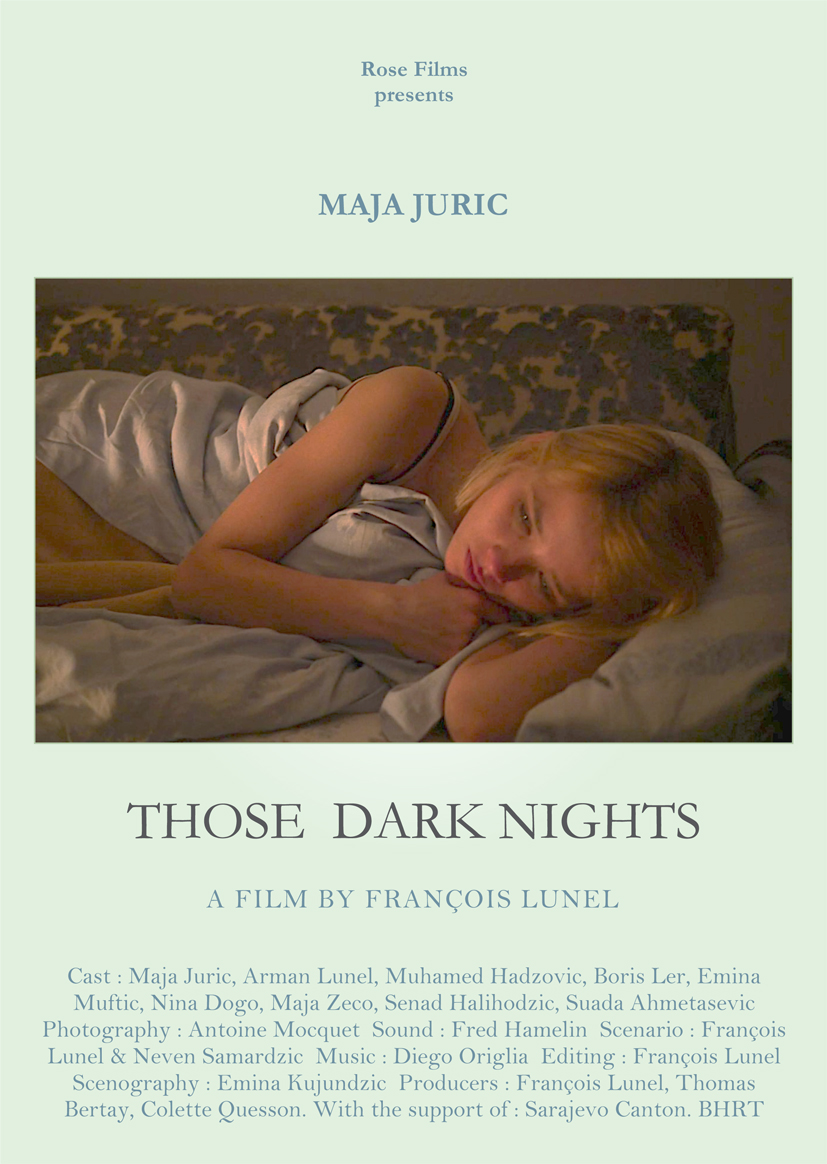 Haska is a young woman in the besieged Sarajevo of 1993, struggling to keep her family’s daily routine as normal and serene as possible, despite the constant danger that war involves and the tight circumstances in which they’re forced to live, with no water or electricity. When her husband dies on the front, she’s left alone to take care of her 8-years-old son. Her bond with Denis is what gives her the strenght to carry on, even when secrets about her marriage come to the surface. A remarkable film that shows the saving power of human relationships.